A woman who was raped and sexually abused by her father when she was a teenager said ‘justice has been served’ after watching a judge sentence him to 20 years behind bars.

A court heard how Carol Higgins was raped ‘three or four times a week’ during the 1980s by Elliott Appleyard, and was even made to wear an engagement ring belonging to his wife.

The 49-year-old victim, who has waived her right to anonymity in order to tell her story, was forced to have a tattoo of his nickname put on her shoulder, which she later had removed. 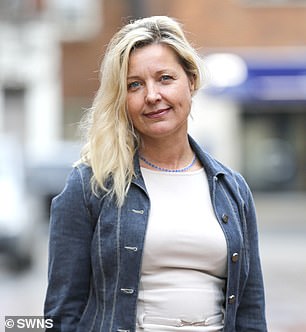 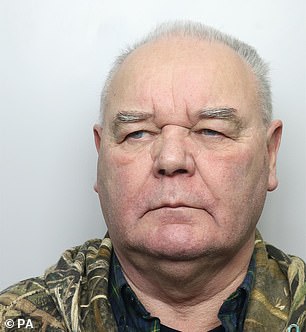 In a victim impact statement that was read out in court by prosecutor Peter Hampton, Miss Higgins told her 71-year-old father on today: ‘You took my childhood away from me, and treated me like a slave.

‘For 35 years I have been made to suffer the loss of my father and my family.

‘Part of me wishes that someone on the street had raped me instead, because at least then I would have had the love and support of my family.’

The court heard how Appleyard, who was convicted by a Leeds Crown Court jury on Thursday of five counts of rape and 10 of indecent assault, ruled the household with force, and even threatened his wife with a machete after she had a ‘sex dream’.

Prosecutors explained that the daughter was made to pose sexually for her father whilst only wearing her underwear, and was once raped in a cabin while they were on board a Scandinavian cruise ship.

The offences were committed when she was aged between 14 and 15, the court was told. 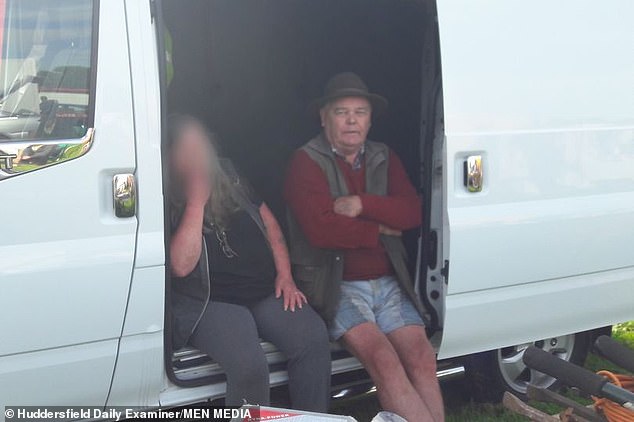 In her statement, Miss Higgins said that she first reported the abuse in 1985, but was told that proceeding any further would ‘blacken her name’ and that she would be considered to be the ‘biggest slag going’.

She added that she also spoke to officers about the offences in 2005, 2012 and 2015, with the latter eventually leading to Appleyard’s successful prosecution.

Miss Higgins, of Pontefract, West Yorkshire, told him in her statement: ‘I wanted to reach down inside my stomach and pull away the foulness that you planted inside me.

‘I will never be able to break free from the chains that you bound me in.’

Sitting in the public gallery of the courtroom, she waved at her abuser as he was taken down, having been sentenced to 20 years in jail.

Delivering the sentence, Judge Rodney Jameson QC told the sex offender, of Denby Dale, Huddersfield: ‘For a 12-month period you treated Carol Higgins as your wife. 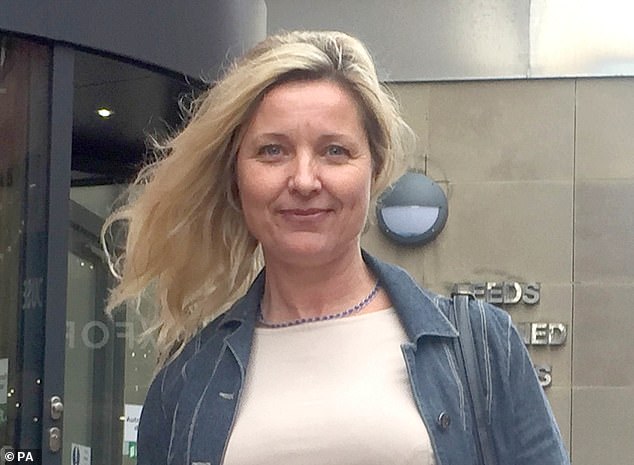 Speaking outside court, Miss Higgins said: ‘I feel that justice has been served and I couldn’t be happier’

‘You used her for sex, and abused her physically, as you did your own wife.

‘It is not surprising that she felt then, and feels now, suffering, embarrassment, shame and even guilt.’

Speaking outside court, Miss Higgins said: ‘I feel that justice has been served and I couldn’t be happier.’

Discussing her torment during the abuse, she said: ‘I used to wake up every morning with a scary feeling in my tummy because I didn’t have anybody to love me in the way that I wanted to be loved.’