Half of mothers who breastfeed struggle to do so, a survey has found.

The poll by BBC Radio 4’s Woman’s Hour asked more than 1,000 women aged 18-40 who had a baby in the past decade about their experiences of breastfeeding.

Many described a feeling of pride – but those who struggled said they felt like a failure as a result. One in seven of those surveyed said difficulties with breastfeeding had a negative effect on their mental health. 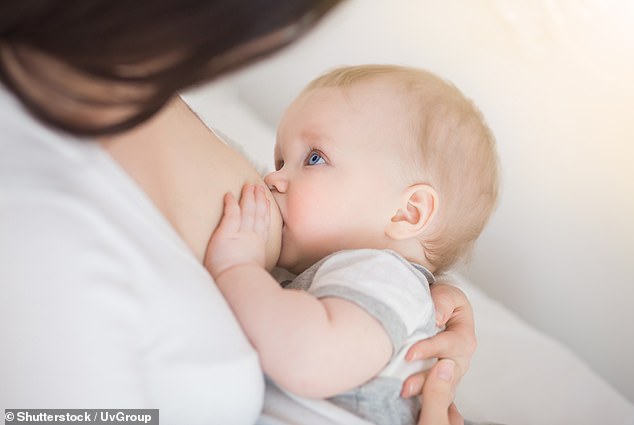 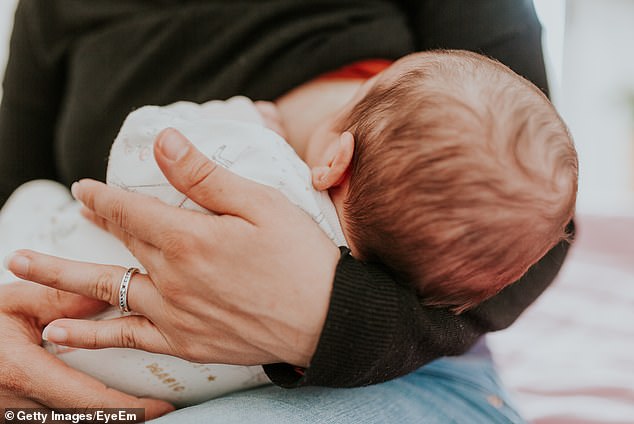 Overall, 29 per cent of mothers had breastfed exclusively, while 41 per cent did so alongside formula milk. Another 29 per cent used only formula.

For the first six months of a child’s life, breast milk is recommended exclusively. It should then be provided alongside solid food, experts suggest.

The survey, conducted by BBC Radio Sheffield alongside Radio 4, will be discussed on both stations today and tomorrow.

Katrina Bunker, of Radio Sheffield, said: ‘The results provide some interesting insights. For some [breastfeeding] is a magical part of motherhood, for others it can be traumatic.’

QUENTIN LETTS on Defence Secretary Gavin Williams (aka 'Private Pike')
Simone Biles smashes the vault competition to win 23rd world title and tie record for most medals
Cleaning fans reveal their natural hacks for keeping spiders away from the home including conkers
Spending too long on Facebook increases rates of depression and loneliness
Incredible moment 15-month-old baby girl shows off her snowboarding skills
Canada's Prime Minister Justin Trudeau beams in Toronto's Pride Parade
VIDEO: Walmart shopper gargles mouthwash, spits it back into the bottle then RETURNS it to the shelf
Michael Gove denies breaking lockdown rules as he is photographed jogging in a park