AEW star Chris Jericho responded to comments made by WWE’s Triple H on the two company’s ratings war in an interview.

AEW and WWE’s NXT competed in what fans called The Wednesday Night Wars for a year and a half until NXT moved to Tuesday nights.

Triple H recently said in an interview that it was an “imaginary war” and Jericho does not believe that is WWE’s stance.

The former AEW Champion told The New York Post “It will be there for the rest of time, it was an ‘imaginary war,’ and if it wasn’t a war why did they take Wednesday night the exact same time that we had?

“It was there to take away our ratings and for us not to get re-signed.

“Three months after that started we were re-signed to a hundreds-of millions-of-dollars extension. They failed.” 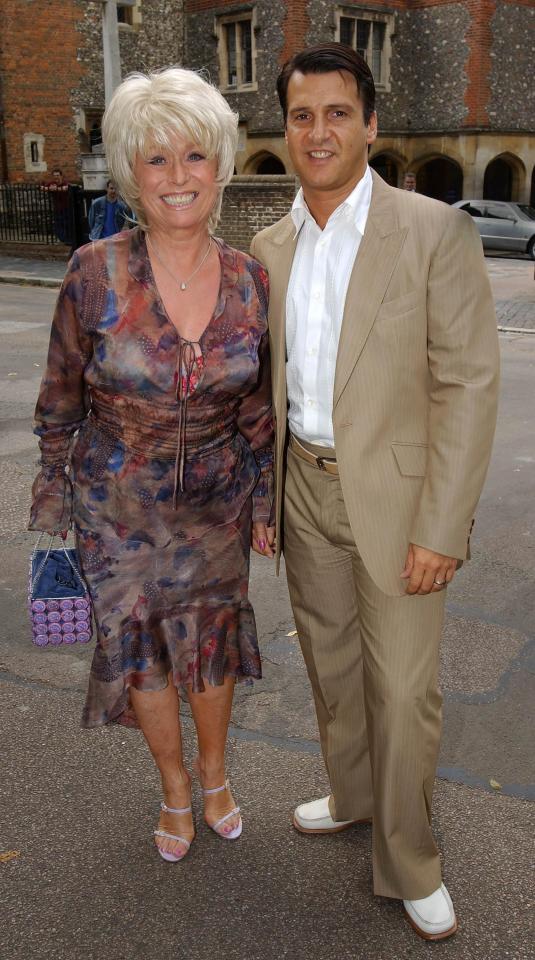 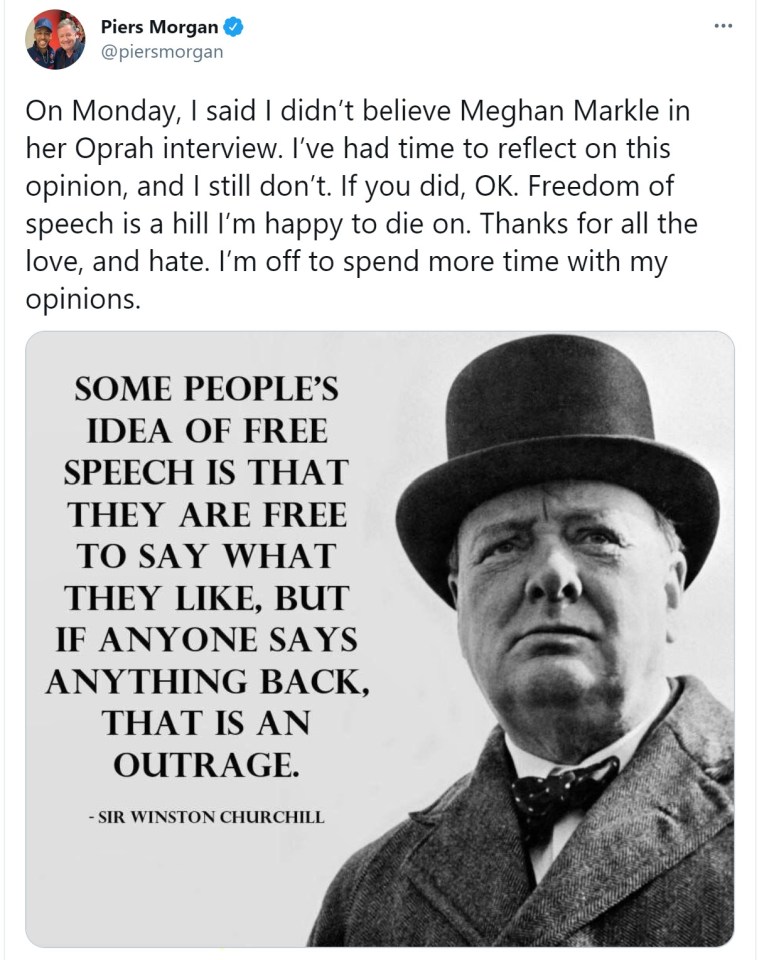