The Viper is set to clash with long-time rival ‘The Fiend’ Bray Wyatt.

Alexa Bliss, pictured with The Fiend, has told Randy orton he ‘will die’ at WrestleMania[/caption]

The latter made his shocking return at Fastlane last week with a terrifying new look and helped Bliss beat Orton in their intergender match.

The Fiend hadn’t been seen since last December when Orton ‘burned him alive’ at WWE TLC.

But towards the closing stages of the match, The Fiend emerged from under the ring with his attire and skin still burned to a crisp.

Wyatt still carried the same scripted scars he suffered from last year and his right eye appeared to be blind.

Orton watched in horror as Bliss pushed him towards his demonic rival, who delivered a devastating Sister Abigail and allowed his associate to pin him.

The two heavyweights now appear set to face off at WrestleMania 37 in a match that the five-time women’s champion could also participate in.

And the twisted Bliss ramped up the ante with a promo last night on Raw as she vowed Orton would pay the ultimate sacrifice at the Showcase of the Immortals.

The Fiend revealed that the Fiend was trapped after he had been set ablaze by Orton.

Grand National: Get £140 in free bets for festival at Aintree

And then she promised at the end of it that the Legend Killer ‘will die’ at Mania.

WrestleMania will be a two-part event for the second successive year.

It will take place on April 10 and 11 at the Raymond James Stadium in Tampa, Florida. 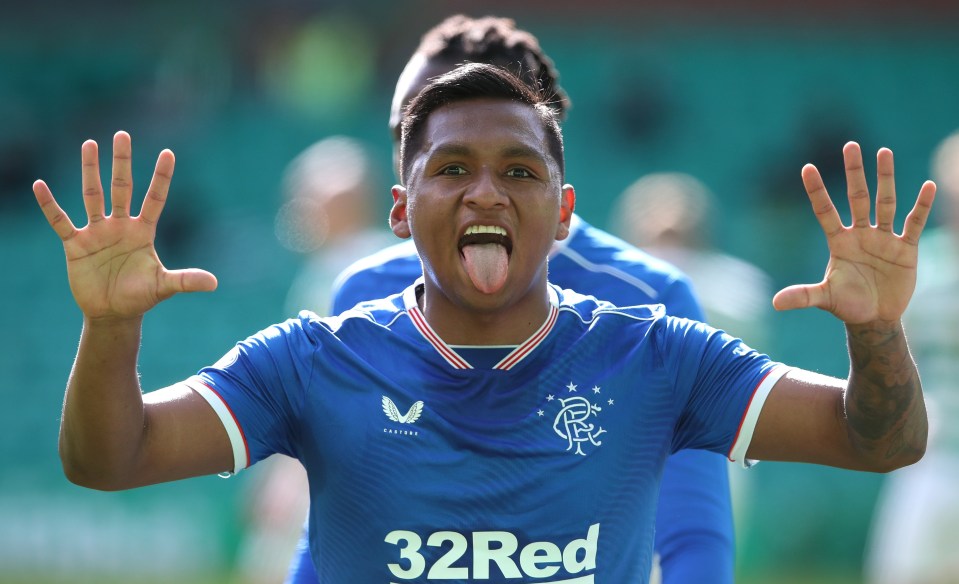 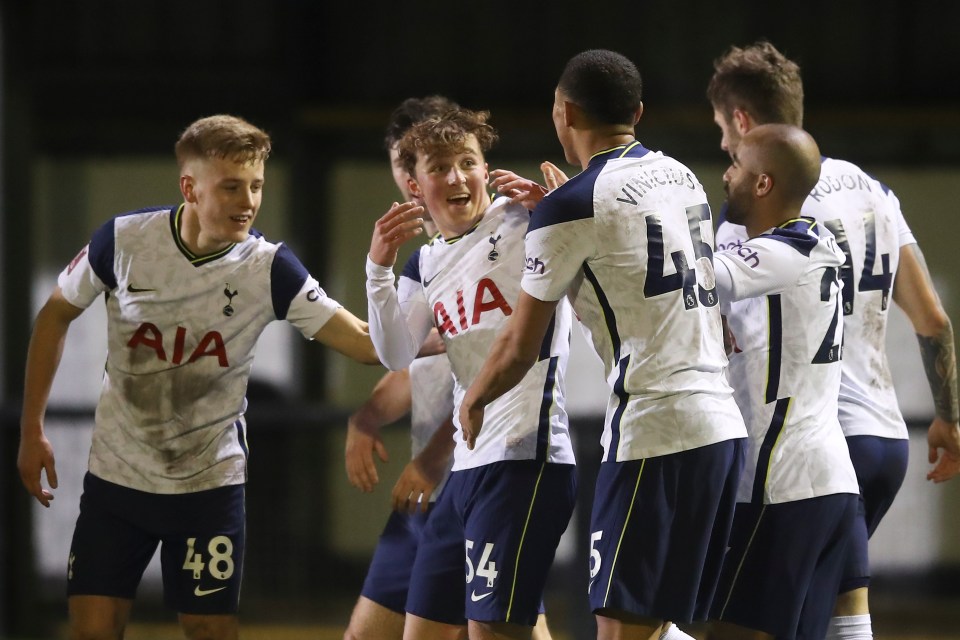 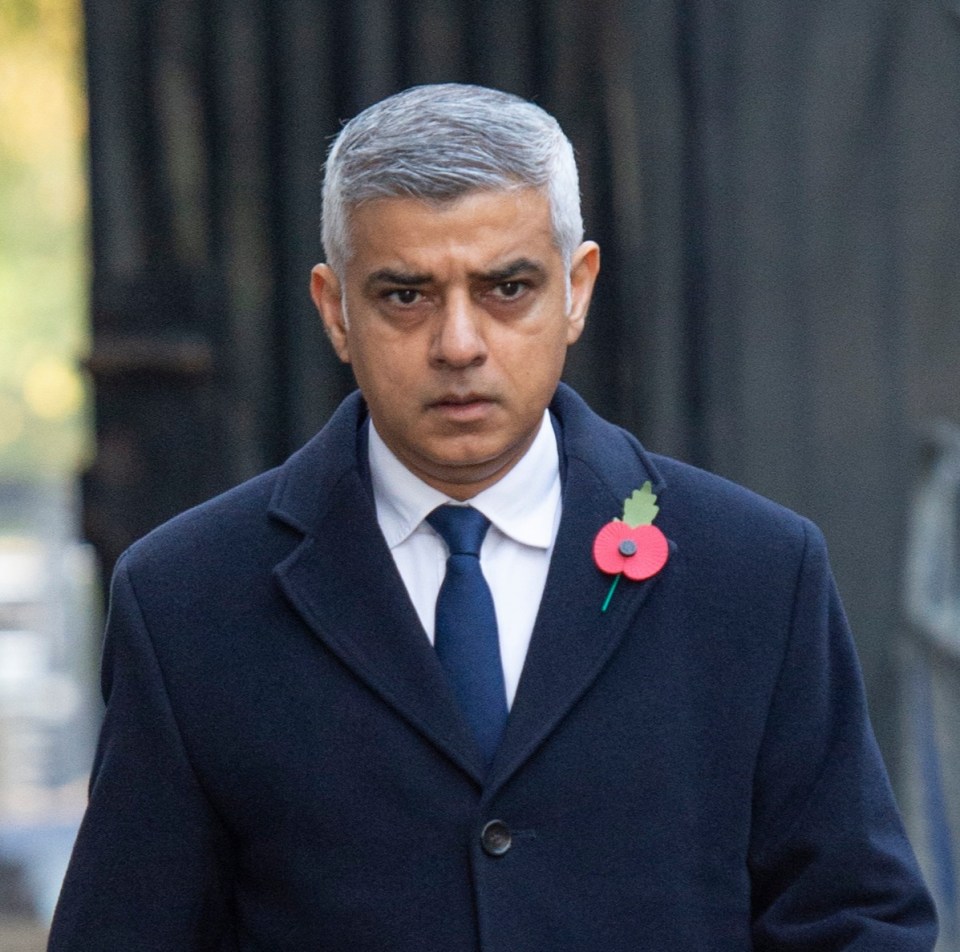 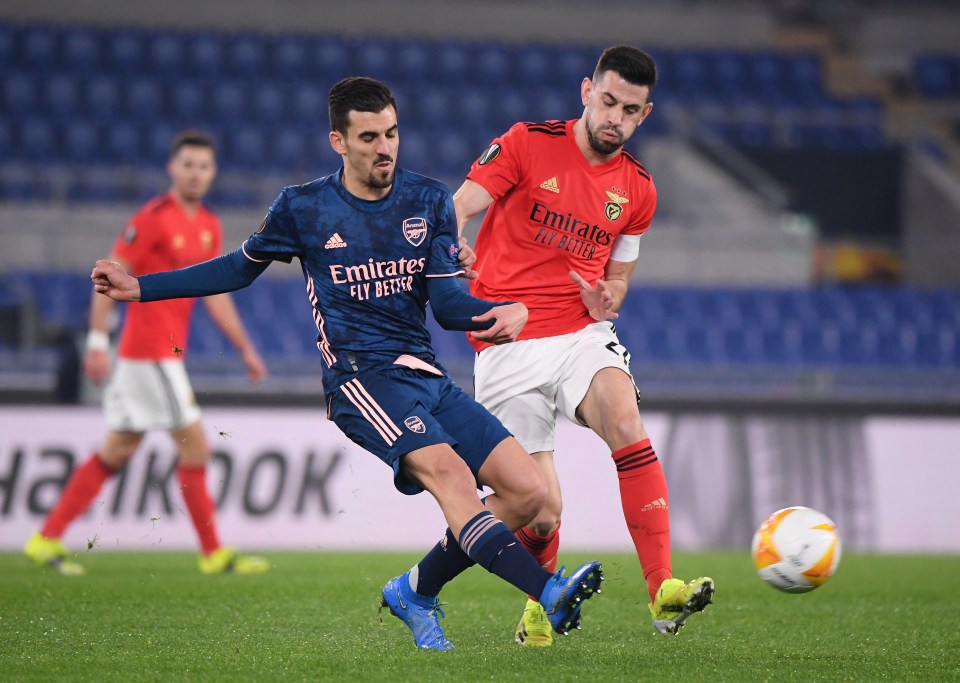