The World Wildlife Fund financially supported anti-poaching units who tortured, sexually assaulted and killed villagers, it has been claimed.

WWF are accused of working with ruthless forces in their fight against poaching at Nepal’s Chitwan National Park and Cameroon’s Lobéké National Park.

Shikharam Chaudhary was allegedly beaten to death by park officials in 2006, after he was suspected of poaching, BuzzFeed News reported.

Chaudhary was taken into custody on suspicion of helping his son to bury a rhino horn in his yard – but the contraband was never found. 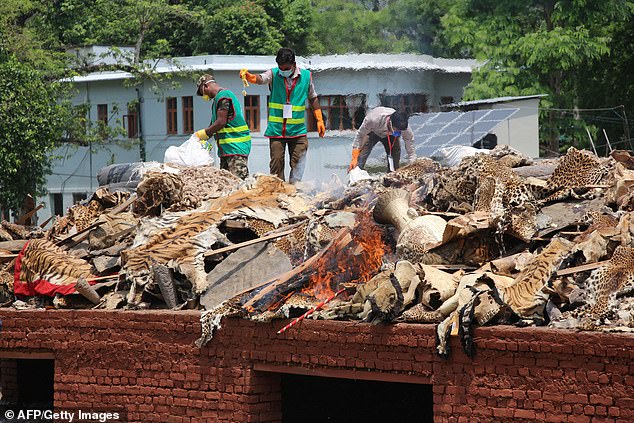 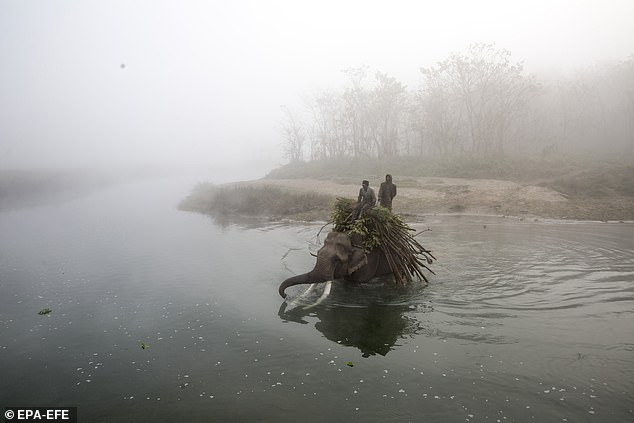 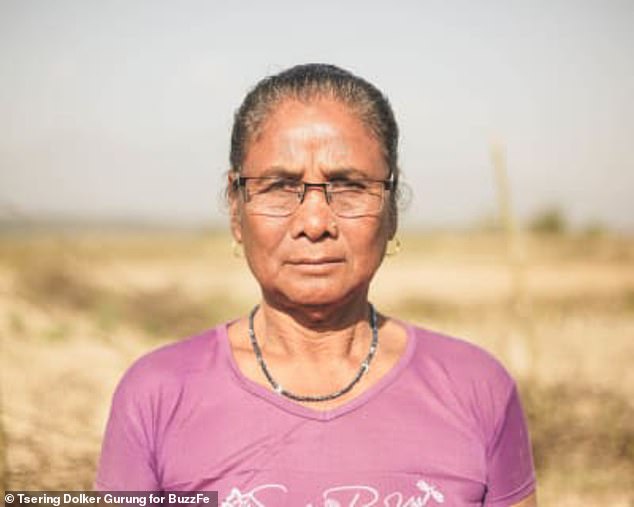 Shikharam’s wife Hira told the police, ‘They beat him mercilessly and put saltwater in his nose and mouth.’

She had gone to visit him during his detention and claims her husband told her that he was being subjected to constant beatings.

Three park wardens were charged with murder and BuzzFeed claim that WWF used their influence to ensure the charges against the rangers were dropped.

WWF continued to support the Nepalese rangers and in 2009, Kamal Jung Kunwar – one of the accused – wrote a memoir detailing beatings, water tortures and pouring chilli powder into people’s eyes.

BuzzFeed claim this was not an isolated incident but was systematic across national parks supported by the charity in Asia and Africa.

In 2017 forest rangers at the Lobéké National Park in Cameroon are alleged to have tortured an 11-year-old boy.

Villagers submitted a complaint to the conservationist charity who reportedly gave no response.

The bombshell investigation by BuzzFeed claims to have uncovered abuse across six countries, including tortures, killings and the use of a vicious intelligence network to penetrate deep into the poaching trade. 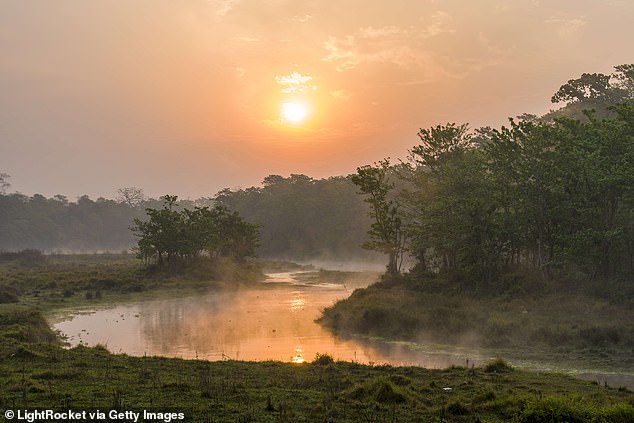 The sun rising over the Rapti River in Chitwan National Park in Nepal, where rangers battle to stop poaching, particularly of the rhinocerous 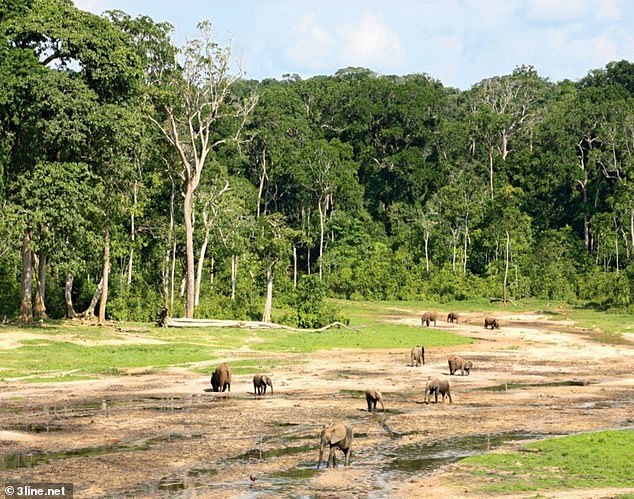 WWF field staff are accused of signing off on a proposal to permit the killing of trespassers at a park.

They are allegedly so deeply embroiled that not only have they provided rangers with batons, knives and riot gear, but BuzzFeed further accuse them of involvement in a bungled arms deal to buy assault rifles from the Central African Republic.

They were allegedly doing business with the country’s army who are said to have chopped people’s heads off and paraded them through towns.

These rangers are supported by WWF-backed espionage in these regions which terrorise the local populations through ‘fear’ and ‘revenge.’

In another allegation against practices at the Chitwan National Park, a soldier allegedly attempted to rape a woman out cutting grass.

Although the story made national news, WWF did not contact her family, indeed, they gave that soldier’s battalion an award for dealing with rhino poaching months later.

National park rangers are employed by the state, but rely on support from and allegedly work closely with WWF.

It is company policy that workers report abuse to the head offices in Switzerland.

BuzzFeed claim that WWF staffers coordinate for the rangers and direct their raids alongside the governments, turning a blind eye to wrongdoing.

A WWF spokesperson said: ‘At the heart of WWF’s work are places and the people who live in them. Respect for human rights is at the core of our mission. 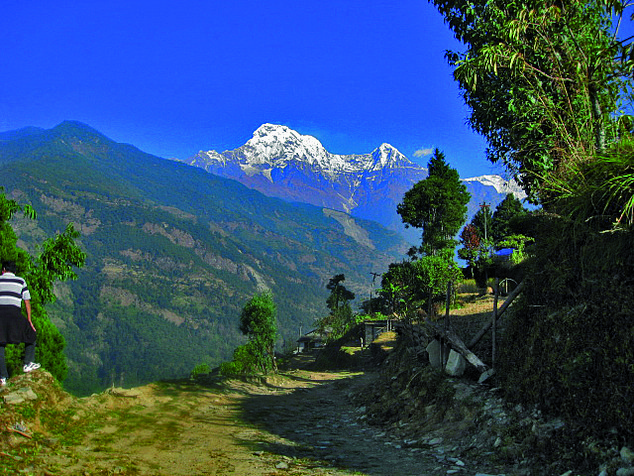 The stunning Chitwan National Park in Nepal with views up to the Himalayas – elephants, rhinos, leopards and tigers can all be found at the park

‘We take any allegation seriously and are commissioning an independent review to look into the cases raised in the story.

‘We have asked BuzzFeed to share all evidence it has obtained to support these claims, to help inform and strengthen this review.

‘We have stringent policies designed to ensure both we and our partners are safeguarding the rights and well-being of indigenous people and local communities in the places we work.

‘Any breach of these policies is unacceptable to us and, should the review uncover any, we are committed to taking swift action.’